Ever had one of those times when you were just be-bopping along in conversation and, all of a sudden, something unnecessary and-quite frankly-horribly put comes shooting out of your mouth like a word-turd cannon?

I orchestrated one of those experiences the week before Christmas.  I was having a phone conversation with someone who I both like and respect and all was going well.  Out of nowhere, a series of words sparked a chain reaction that struck the chord of memory-one memory in particular that was not what I would call savory.  Said memory ignited a trigger that instantly released afore-mentioned word-turds into the atmosphere, plunging the mood and conversation into cold, uncertain silence.

After trying to make light of the faux pax with a joke and later sending a post-call apology text, I eventually found myself wallowing in an abysmal spot somewhere between self-flagellation and self-pity (must be the Protestant in me).

“I’m *supposedly* an adult-how have I not mastered verbal communication yet?” Questions such as this nagged at my psyche like a teething puppy with tiny teeth not sharp enough to draw blood, but definitely sufficient for a nagging-good gnawing.

I must confess I spent a good little bit of time wallowing before I remembered that it’s ok to make mistakes and that I need to handle myself with care.  I gave myself permission to mess up and learn and changed my attitude to be more loving and kind instead of frustrated.  This was extremely helpful as separating myself from the emotional aspect of the situation allowed the more cognitive, rational part of my brain to engage and weigh in on what had happened.

I began to look at the situation from an outsider’s perspective, like I was helping a friend understand what they had gone through as an impartial bystander.

What I realized is that, the trigger that had set the whole process in motion-the string of words-was not the problem.  They weren’t offensive, mean or meant to illicit any type of painful reaction.  The problem was that they reminded me of a situation that had occurred many months before, in which I had experienced a negative, somewhat painful emotion based on the other person’s actions.  Digging a little deeper, I realized that the outdated scenario was still lodged in my subconscious like a tiny stone in one’s shoe: easily ignored until it comes in contact with an old not-quite-healed wound.

Why does this still bother me? I asked myself.  I had made the conscious decision to let it go, and had generally moved on from it.  The answer came: I experienced something that was hurtful or upsetting and I did not express this at the time it happened.  In essence, by not sharing the tiny rock, I was unable to throw it away and instead stuck it down in my shoe for safekeeping.

Though unintended, I had made the decision to create a weak spot within myself that was susceptible to provocation, which ultimately let to its inevitable expression, albeit at a less appropriate time.

Speak my truth and express my feelings at the time when something happens. 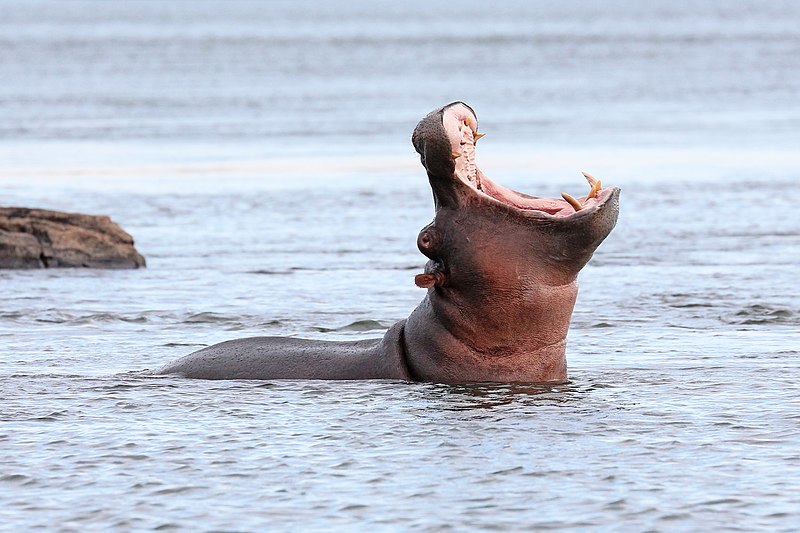 I have no doubt that this person would have heard me out if I had just said something like, “You know, it really made me feel X when you did Y after I had told you Z.”

It all seems so simple…now!

I’m grateful for this situation because it helped me understand something about myself-that somehow I have learned an unhealthy/unhelpful communication habit of not speaking my truth immediately-and I learned a solution for overcoming the pain that such a habit can bring by simply having the courage to speak up when something is bothering me.

I know that this must seem very elementary to many people and I applaud them for being honest.  I want to be more like that in difficult situations.  I am wiling to bet that there is someone out there who still struggles with communication at times.

If you’re out there, I am happy to say that you are not alone and I believe there is hope for us!